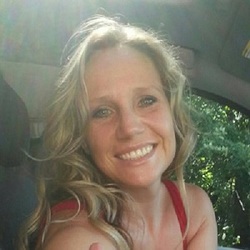 Anne Mawson. Mishawaka, Indiana
“Tony was extremely helpful with a couple of guilt issues that were eating at me… just through a phone call I was able to think more clearly and release this parasite of a feeling I had that was weighing me down..Tony was amazing and kind, I definitely would recommend him to my friends and family.” - Anne Mawson 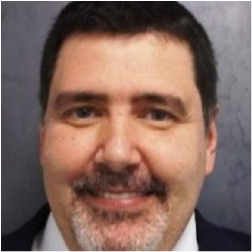 Frank Demeri. Brooklyn, NY
“Tony Petrozza is very intelligent and insightful. He’s inspirational to me. He’s helped me in more ways than I’m even aware of. He has made me realize that I am more than the sum of my parts.”  - Frank Demeri
Francine Radichio. Long Island, NY
Fran asked me help her get through an issue, which I did. It was a joy to work with her! I asked her to make a testimonial video for me. She said she would like to but couldn’t because she was very video camera shy. So I asked her if I could help with her that.
Erika Miner. New Jersey
Erika has a college degree and worked in her field.  She commuted to Manhattan daily dressed in her power suits and was part of big business. Anyone could see that she was doing great. Though she told me she wasn’t happy doing it - but couldn’t leave her career. 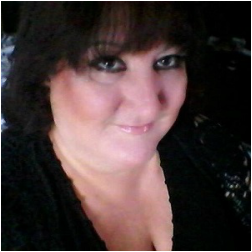 ​Elaine Pavis. Staten Island NY
“I was recently in a place in my life where I needed to find some inner peace and strength. I had no hope, things were going from bad to worse so i decided to reach out. I have opened up to Tony about some of the issues of guilt, pain and fear that I had and some of the things that needed changing. In particular my sense of desperation and failure. I opened both heart and mind to allowing him to maybe teach me some of the techniques I needed to better myself, my attitude and my future. He has been kind enough to work with me in teaching me how to become guilt free. How to replace negative energy with the positive. How to to accept and forgive myself for what I myself interpreted as failures... he helped me see those failures as stepping stones. So far the results have been extraordinary. I've made some serious strides forward in my life since I've started working with him. I found a job I have a future with, and that Iike. I moved out of the hell hole I was living in....just to name a few.... I still have a long way to go... but based on what I've learned from him I have faith that things will only get better from here. The future looks promising and I hope to work with him some more again on some of the other issues I need help with. I am excited at the promise I feel after talking to him and highly recommend him to aid in YOUR transformation! Only good things can come of it.... I felt hopeless until I allowed him to help. Now I can honestly say there is not only hope, but a whole new world has opened up for me. He has truly influenced me and helped me turn my life around. I'm back on track thanks to him.” - Elaine Pavis 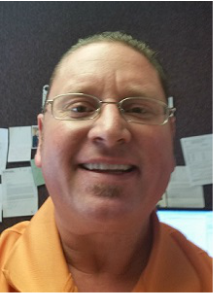 Raoul Frevel
I coached Raoul on what’s commonly called ‘weight loss’ but it’s far better to call it ‘weight management’.
“I definitely have more energy that’s for sure. I feel much better, ten years younger. I am excited!  I love my transition. Tony you’re the best. I am a totally different person.”- Raoul Frevel 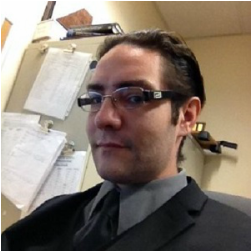 ​Frank Lopez. NYC
“Tony has been very insightful. He looks at things from all angles before giving his opinion, and makes you feel very comfortable. I would recommend him to anyone looking for a Life Coach, or someone to just talk to. He personally helped me with anxiety issues I was facing with my sister moving far away. I would recommend him any day!” - Frank Lopez
Powered by